Watching this filly grow up has been a pleasure for us. From the beginning we knew her dam “Heart” gave us a special filly. She debuted at the World Show as a weanling and placed World Reserve Champion in a competitive field of 25 entries.

Presented in 2011 by Alliance Miniatures at the AMHR National Show

In foal for 2016 to Rivenburghs Jess Majestic. 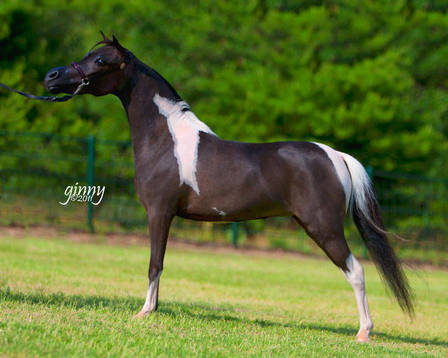